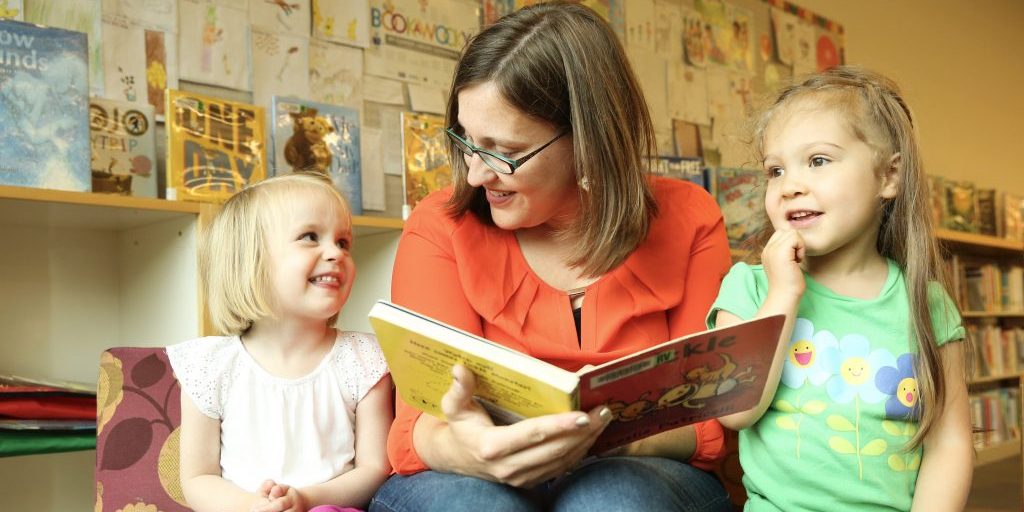 Today, President Obama announced his nomination of Merrick Garland to fill the vacancy on the U.S. Supreme Court. https://www.washingtonpost.com/world/national-security/president-obama-to-nominate-merrick-garland-to-the-supreme-court-sources-say/2016/03/16/3bc90bc8-eb7c-11e5-a6f3-21ccdbc5f74e_story.html

It is time for elected officials at all levels of government to stop playing the game of “You propose, I will oppose!” Our elected leaders have seemingly forgotten that their role is to act in the best interests of the people and not the best interests of their political party. The corrosive and destructive public effect of both Democrats and Republicans playing that game over the past twenty years is why such a divisive, racist, misogynist figure as Donald Trump is running away with the Republican nomination.

Today, abiding by the requirements of the United States Constitution, President Obama stopped playing that game, and I could not be prouder of him! His choice for the Supreme Court vacancy is not a person whom I would have nominated, but Merrick Garland is a man who achieved his status in life through hard work and self-sacrifice, who serves as a shining example of what you can achieve in our country if you abide by the American Dream. His life of moderation is shown in his legal work. He is a centrist who brings polar opposite voices together. He is a man who understands that in law, as in life, both sides of an issue have merit and must be heard.

I urge all Minnesotans to add their voices of support for Judge Garland and President Obama by immediately sending a resounding “Yes, we do support President Obama!” to the White House.

I also urge you to listen to the remarks of Republican majority leader Mitch McConnell regarding the nomination. http://www.nytimes.com/live/obama-supreme-court-nomination/mitch-mcconnell-speaks-out-on-garland/  He has doubled down on his previous promises to obstruct anyone from being confirmed to the Supreme Court in the next 10 months. He hides behind “letting the people decide” in reference to November’s election and fails to acknowledge that we, the people, decided to elect President Obama to be our President and make these important decisions.

This site uses Akismet to reduce spam. Learn how your comment data is processed.